Pain and Glory [Original title: Dolor y gloria] is a film about life. A story of good and evil; a manifesto against the contemporary Promethean domination of reality.

Almodovar, with a prosaic poetry, immerses us – amazed, terrified, enthused, enamoured, disillusione – in a mythical story of dazzling lights and dark shadows. He ferries us into the abandoned meanders of our solitudes and fears, into the dusty attics of sweet and bitter memories, abandoned a lifetime ago.

Right from the first scene, Salvador Mallo, the main character, lies in a swimming pool. Swimming pool, archetype of the claustrophobic solitude that Salvador suffers. A womb, with no escape. 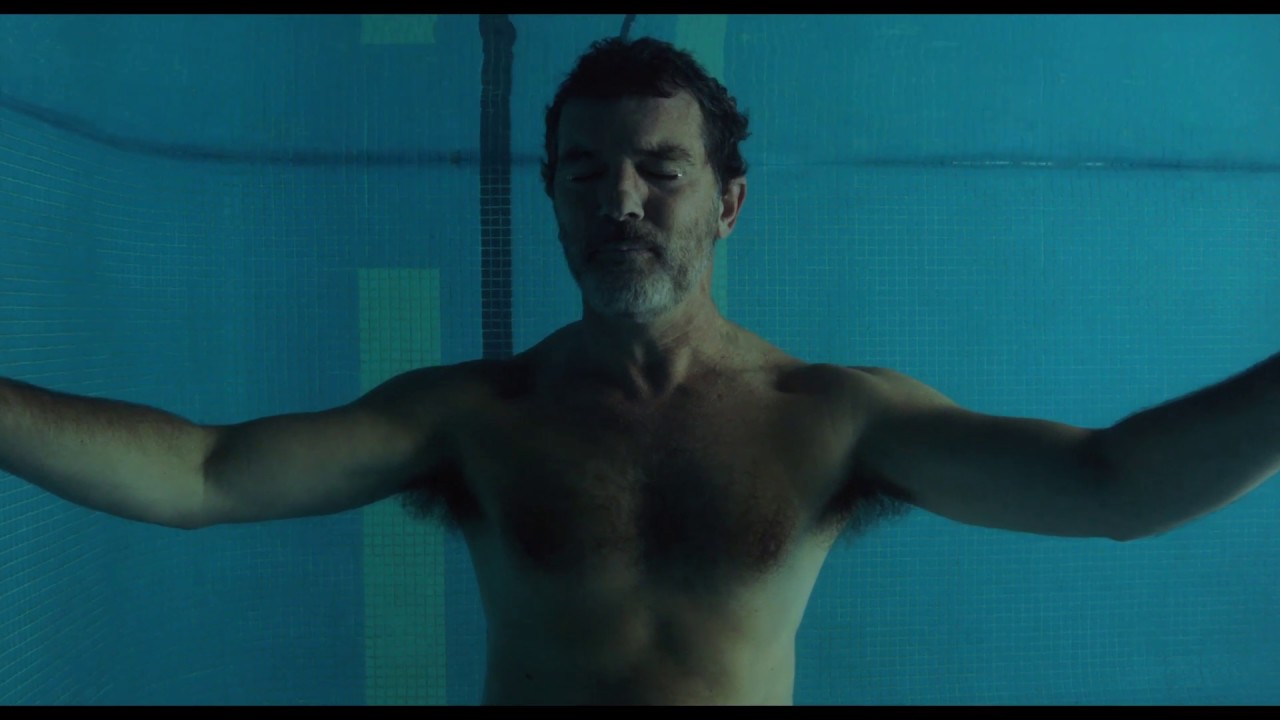 The rhythm quickens. A flow of life, a counter-altar to a past glory, enclosed today in his museum of a house; memories, and once the life of the cave-house of Paterna, the Valencian village of his childhood. Salvador cannot escape. He is an afflicted man, disappointed by a reality that forces him to suffer in a vain waiting for death.

The scenes alternate in the rhythm of memory, of the fictitious and apparent reality of a man who drags himself on. Crazy tiles of a puzzle that randomly recomposes the faces of a wounded past, which is fetid .

The first is Alberto. Actor and heroin addict. The heroin, the “caballo” smoked in a “chino“, re-establishes a friendship between the two that had ended thirty-two years earlier. Thirty-two years since the release of “Sabor“. The first film for both of them. The glory of yesterday, and the pain of today. The two of them smoke heroin. One to stay in the world. And the other to get out of it. A timid way of staying in the world. A getting close to the abyss of pain. Pain and sin, of closing in on oneself, of disappearing from the scenes of life. Of surviving. Heroin, the golden calf of their sin.

In an itinerary of errors, the two heroes produce a melodrama: “Addicciones“. Salvador wrote it. Alberto puts it on stage. A return to the past, to find that lost present. A reconciliation, perhaps. A rediscovered phronesis , which revives and re-tastes distant and future hopes.

The reconciliation opens to infinite relationships. In an intricately woven narrative, a great love resurfaces from the past, Federico. A ring, a few minutes and the door opens. It’s night. The past resurfaces, re-knits and sews yesterday’s meaningless. A kiss, an elevator door that closes, rekindles the hope of that house-museum. Another step, another reconciliation present.

Pain, medicines, heroin. If Dante thought of Charon in this film, he would think of “Mercedes”, his assistant. A Charon who watches, who accompanies him to the doctor-archetype of a modern priest. Salvador did the seminary without wanting to; it was the only possibility of study for a poor family. 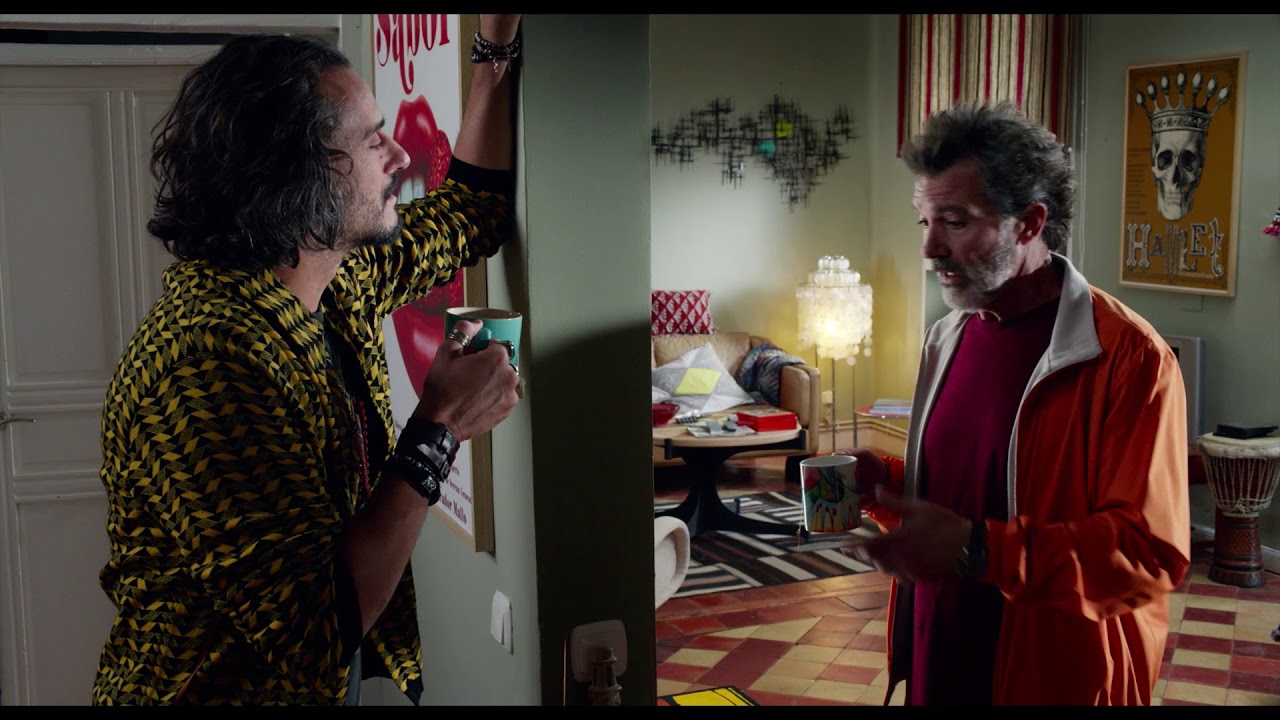 Pain is a torment. A torture accepted for a greater cause. Memories of his mother. A strong and determined mother. A mother who does not refuse to reveal her disappointment with her son’s life. Shadows stained with memory, memories without peace.

Finally, peace found in a portrait, found, but by chance; memory of a bright and sunny childhood. And everything flows. Ink on paper to recount, to revive memories and emotions. The past blossoms again. A stream of stories to tell, to revive. A memory, saved from oblivion. A reconciled memory, sculpted by pain.

Last scene: distant memories of a nativity crib, without a father.